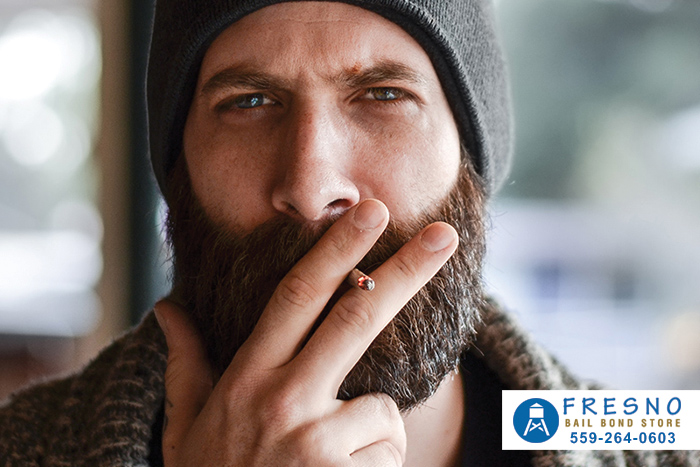 Despite the obvious health concerns that come with smoking, there are still a lot of smokers out there in the world. An estimated 42.1 million people in the United States are smokers. This averages out to roughly 18% of all adults over the age of 18. That is a whole lot of people who still smoke.

The state of California is considered one of the leaders in anti-smoking laws and regulations. If a person violates any of these laws, then they could face fines. This makes it very important for smokers to be aware of all of these laws. A smoker needs to be very careful about where they decide to light up, or they could find themselves in trouble.

Under California law, it is illegal for any person to smoke any tobacco products in an enclosed workplace. This law covers the entire state and cities and counties are not allowed to modify it. This means that is illegal to smoke in any indoor place where people work. This law even applies to people who aren’t employees of the establishment they are currently in, such as patrons at a bar. They may not work there, but other people do, and so they cannot smoke in the bar.

Employers can allow smoking in certain rooms of their building if they ventilate it properly. This means pumping the air in the room directly outside, so as not to harm non-smoking employees. The ventilation system has to meet set state standards.

Hotels and other places that host transient lodging do have some exemptions to this law. Hotels are allowed to permit smoking in up to 65% of their rooms. Up to 25% of the hotel lobby can permit smoking as well. Smoking can be allowed in meeting and banquet halls as long as no food is present in the room.

A general rule of thumb with smoking is that if a non-smoker is present in an area, then a smoker shouldn’t light up. This is because non-smokers have very little to protect themselves from secondhand smoke. This is why the state of California has adopted such strict laws.

Cities and counties are also permitted to ban smoking completely within their limits. Smokers should be aware of local smoking ordinances in their city to ensure they don’t get into trouble.

Something else for smokers to consider is what they do with their cigarette butts. Despite popular beliefs that cigarette butts are just harmless bits of paper and cotton, they are very harmful to the environment. They contain thousands of chemicals within them, which is why they are considered toxic waste.

Throwing away cigarette butts on the ground is illegal here in California under Penal Code 374. This law makes it illegal to dump waste matter anywhere that isn’t a designated dump. Areas included in this description are:

The law specifically lists all forms of cigarettes and cigars as types of waste. If a person is caught tossing their cigarette butt onto the ground, they can face infraction charges of illegal dumping. The consequences for this crime are:

Be Careful Where You Light Up

Smoking is very unhealthy and a majority of the population chooses not to smoke. As such, they have the right to not breathe in harmful secondhand smoke. This is why smoking is so heavily restricted across the state of California. If a person chooses to smoke, then they need to be aware of both state and local laws. If they aren’t, they could easily earn themselves some nice fines for lighting up in the wrong area or disposing of the cigarette butt on the ground.

What are your thoughts on smoking and California’s laws against smoking?

Should smokers be allowed to light up wherever they want or do you think there should be more restrictions? What about the penalties for smoking in non-smoking areas, are they fair or should they be re-adjusted? Let us know what you think in the comments down below. 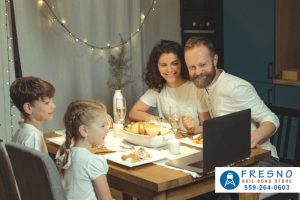 Celebrating Thanksgiving During A Pandemic 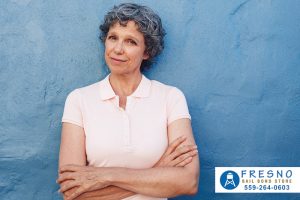 There are many myths surrounding the bail bond process. We feel that now is the perfect time to clear them ...
Read More 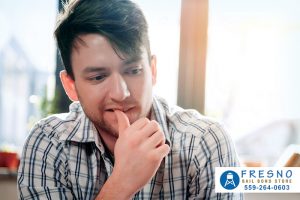 Can Bail Be Revoked?

Revocation is one of the biggest concerns people have when it comes to bail, probably because so many procedural shows ...
Read More 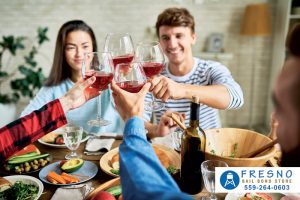 Drunk Driving In California During The Thanksgiving Holiday

There are certain days when the police become extremely concerned about drunk drivers. Thanksgiving is one such holiday. If you’re ...
Read More 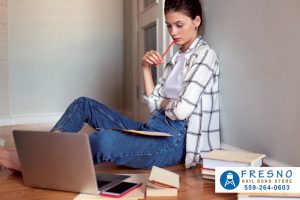 As a parent, there’s nothing worse than knowing your child is hurting. When a cyberbully is the cause of that ...
Read More 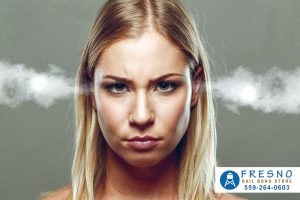 Understanding The Difference Between Aggravated Assault And Simple Assault

If you’re confused by the idea that in California has two different types of assault, simple and aggravated, you’re not ...
Read More 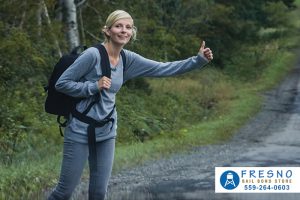 Signs warning drivers about the dangers of picking up hitchhikers litter the sides of California’s highways. Upon seeing these signs, ...
Read More 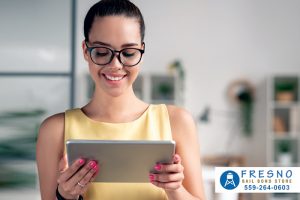 Reap The Benefits Of Online Bail

These are stressful times and knowing you have a loved one who is currently sitting in a jail cell doesn’t ...
Read More