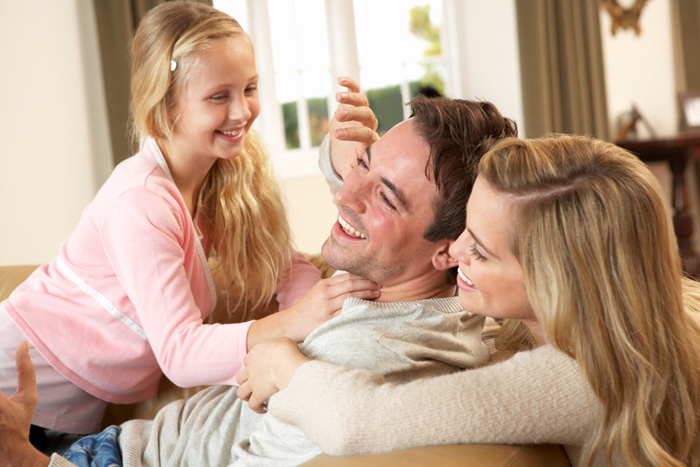 Everyone’s familiar with the idea of Bail and how it works, but there is more to bail than meets the eye. There is, to be specific, a very important reason that it exists and it has to do with how the justice system works. The US has a justice system that allows people more rights than do the justice systems of many other nations, but it’s not perfect. That’s where bail comes in.

Bail allows people to get out of jail while they’re waiting to have their case taken to court. Bail as a legal right dates back hundreds of years and has been reformed many times over those centuries. Currently, US bail policy is the result of many years of legislators trying to balance civil liberties with public safety.

One of the biggest concerns of civil libertarians is that the bail system can discriminate against the poor. There have been reforms in US law over the years that ensure that people who don’t have a lot of cash on hand can get released from jail with as little financial burden as is reasonable.

Of course, laws are living things and, when bail reform was addressed in the 1960s, it was good news for those who had spent long period of time languishing in jail only to find out that the charges against them had been dropped or to get acquitted, meaning that they’d gone through all the financial and social distress of being held in jail for no reason at all. Conversely, there were problems with the 1960s bail reform that made it easy for violent and dangerous criminals to get out of jail.

Reforms introduced into laws regarding bail since the 1960s have made it possible for people who aren’t dangerous, violent or likely to flee to get bail and to get out of jail fairly easily. Commercial bail bondsmen allow such individuals to post bail for a fraction of the total amount required.

At the same time, these reforms made it possible for judges to deny bail in cases where the defendant is very likely to flee the jurisdiction or where they pose a very real and serious threat to others. This helps to make sure that good people can get out of jail but that the people who are actually very dangerous are kept behind bars.

Rich history. Integrity. A professional business approach. Our word is our bond.

Call 1-559-264-0603 today to speak to a licensed bail bondsman who can help you obtain the release of those who have been arrested and detained. 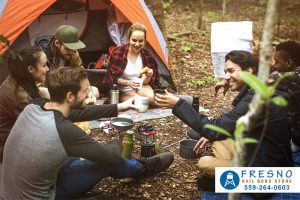 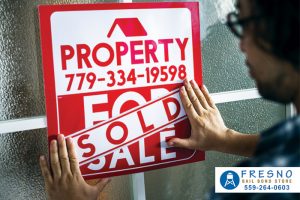 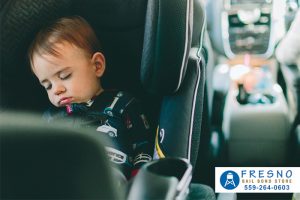 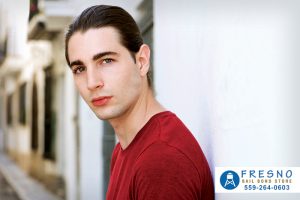 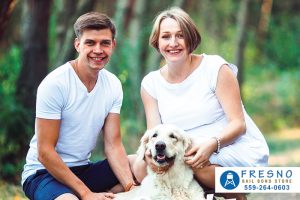 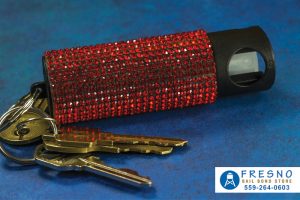 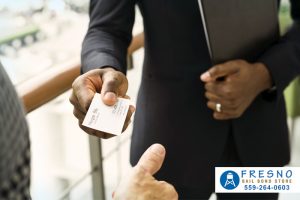 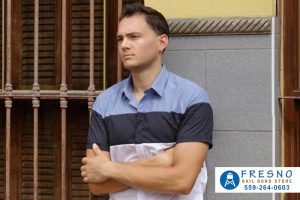 California was once famous for its three strikes and your out brand of criminal justice. How The Three Strikes Law ...
Read More