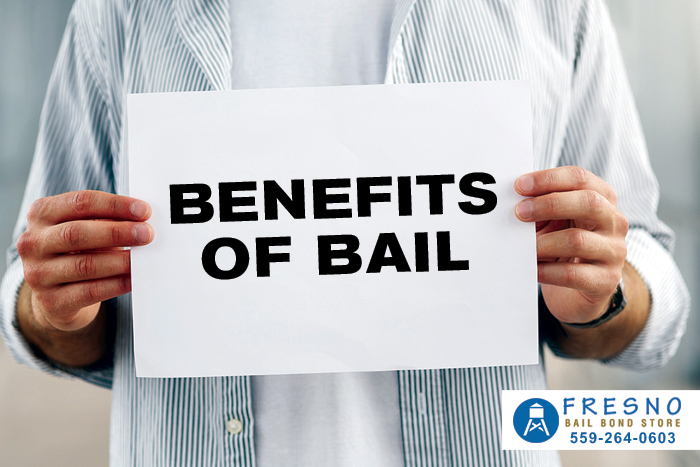 When you’ve been arrested, there are two major things you need to worry about. The first is how you’re going to handle your legal problems. The second is whether you should pay bail or stay in jail until your case is resolved.

There are pros and cons to both paying for bail and staying in jail.

The Benefits Of Staying In Jail

While most people opt to pay bail, there are some benefits of staying in jail while your case makes its way through the legal system.

The biggest advantage of staying in jail is that when it’s time for your sentencing, the judge will take the number of days you’ve already been incarcerated off the total amount you still have to serve, and the fewer days you’re in prison, the better.

The other advantage of staying in jail rather than taking advantage of bail is that there is no chance you’ll be accused of committing another crime while your case makes its way through the judicial system.

The Benefits Of Paying Bail

There are several benefits of paying bail rather than remaining incarcerated.

The first is that you have an opportunity to continue working. The legal process takes a long time. Weeks, and in some cases, months, can pass before your case makes it to the next step in the judicial system. If you spend that time waiting in jail, you have no way of earning a living. When you do finally get out, it’s likely that your employer will have replaced you and you’ll be forced to look for a new job.

The second advantage of taking advantage of bail is that you can stay with your family and continue caring for your loved ones. This is especially important if you serve as someone’s primary caretaker. There have even been instances where people have pled guilty just so they would be quickly released from jail so they could rush home and care for a dependent relative. Had they taken advantage of bail, they could have met their familial obligations and likely avoided a criminal record.

Another reason to take advantage of bail is that arranging to meet with your lawyer to plan your defense strategy is easier. If you’re in jail, your lawyer has to arrange their schedule to meet you in jail. If you’re out on bail, you can go to their office. Best of all, you don’t have to worry about whether prosecutors and cops are listening as you plan a defense.

How To Pay For Bail

Don’t assume that just because you don’t have the full bail amount in your bank account that you can’t enjoy the benefits of getting released on bail. You still can. All you have to do is contact Parlier Bail Bond Store. We’re a family-owned bail bonds company that has been serving California for over 30 years. We provide everything from phone approvals, free inmate searches and zero down bail bonds. Call us to learn more! 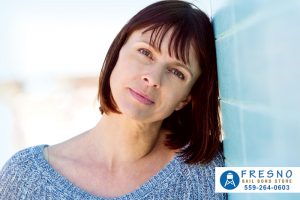 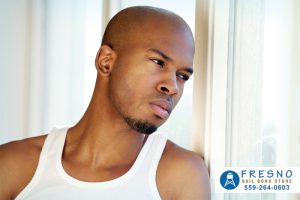 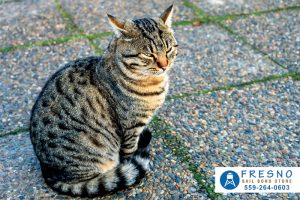 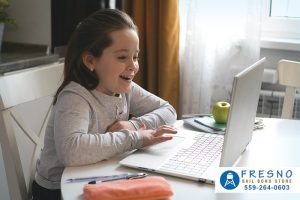 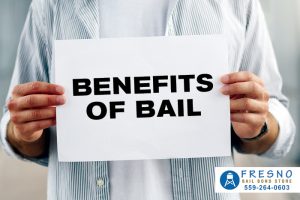 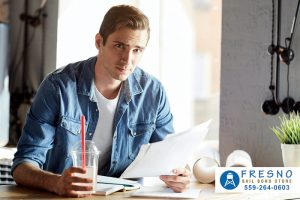 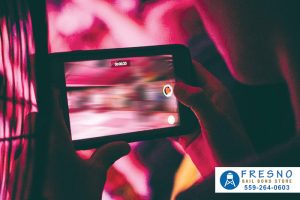